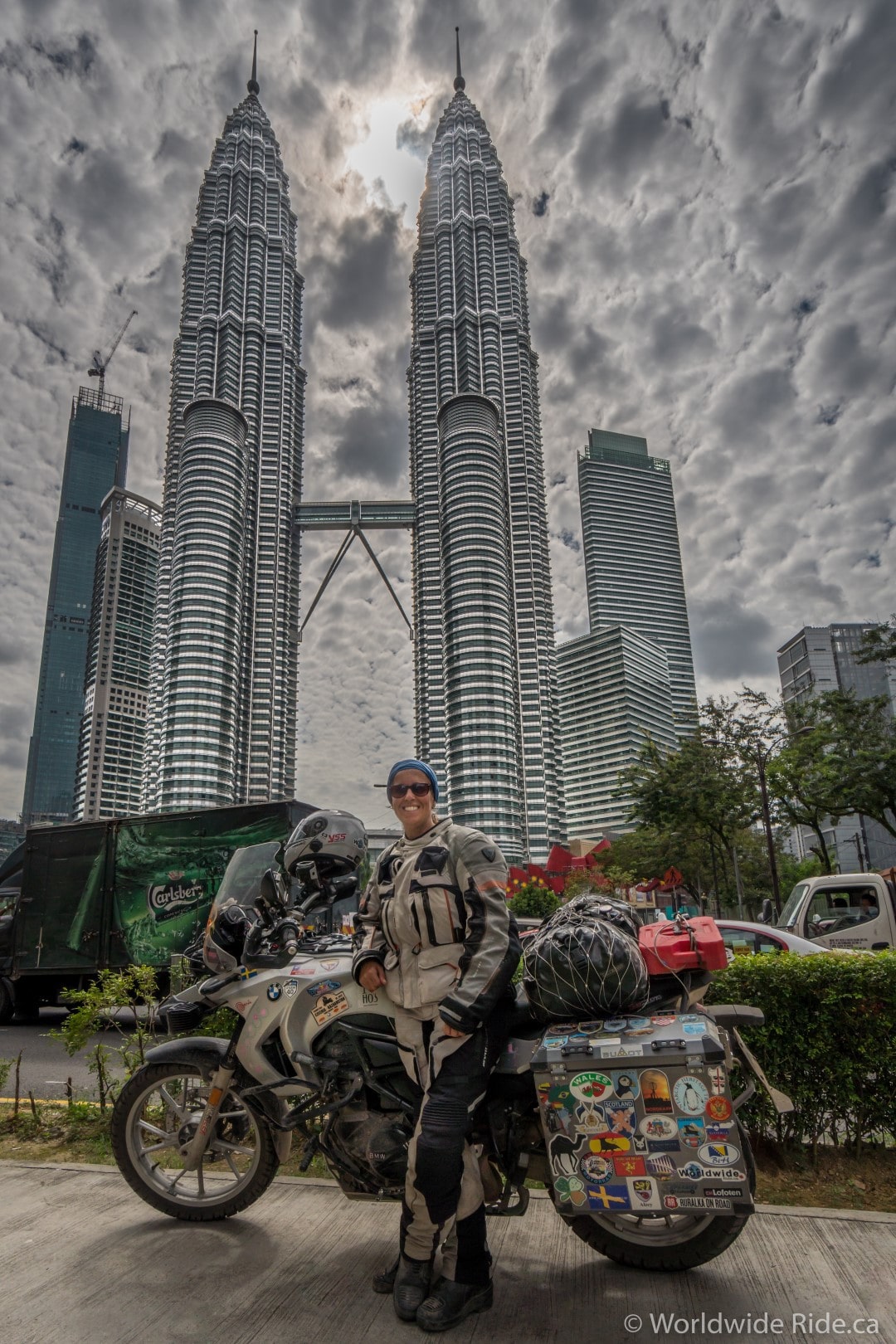 We have been fortunate and have been living the adventure motorcyclist’s dream since 2012.  After 82 countries and nearly 250,000 kilometres we have developed a deep appreciation for gear that works well. This year was a true test as we crossed from Germany thru Turkey, Georgia, Armenia, Iran, the Stans, Russia, Mongolia, China, South East Asia, New Zealand and Australia. These places have in one way or another all tested our gear not to mention us.  It has been rough at times as two broken rear shocks can attest!

Riding the distances we do and choosing the challenging routes we prefer is very hard on panniers systems and racks.  In addition, we carry heavier loads as we are literally living on the road.  It all adds up to stressing racks and boxes to the max. Bumot’s gear shines in these conditions and we are extremely happy again to report that our Defender luggage systems are tough and have not let us down!

First and foremost we love the fact that even though the bikes have been down several times the panniers are still functioning amazingly well! This is remarkable considering two of the crashes happened at speeds in access of 60 kph on rough rocky tracks! Lids, locks and boxes are still solid even though we have punished them hard.

We still love the hinged lid of the panniers that opens away from the bike.  This is a great design that easily functions even with dry bags mounted on the rear rack or seat and on the pannier lid itself. When open it makes a great prep space and it holds Bumot’s secure lid liner bag. Once closed this lid design with its robust overlapping of the box and substantial gasket make for a very secure system.

Everyone needs a Bumot toolbox.  It is a simple design feature that has become a must have for us. It frees up space in the pannier by relocating tools, tire repair and pump and these items are now always close at hand. Bumot’s toolbox is mounted on the rack at all times and so there are no worries if you go for a day ride without the panniers. It is a simple idea but we love it.

Functionality and toughness are what adventure every motorcyclist should demand from a luggage system. The Bumot Defenders have delivered both and more for us on an extremely demanding journey. Want to know more from us? Do you have specific questions about our real world abuse of the system don’t hesitate to ask!

All the very best from our adventure to yours. 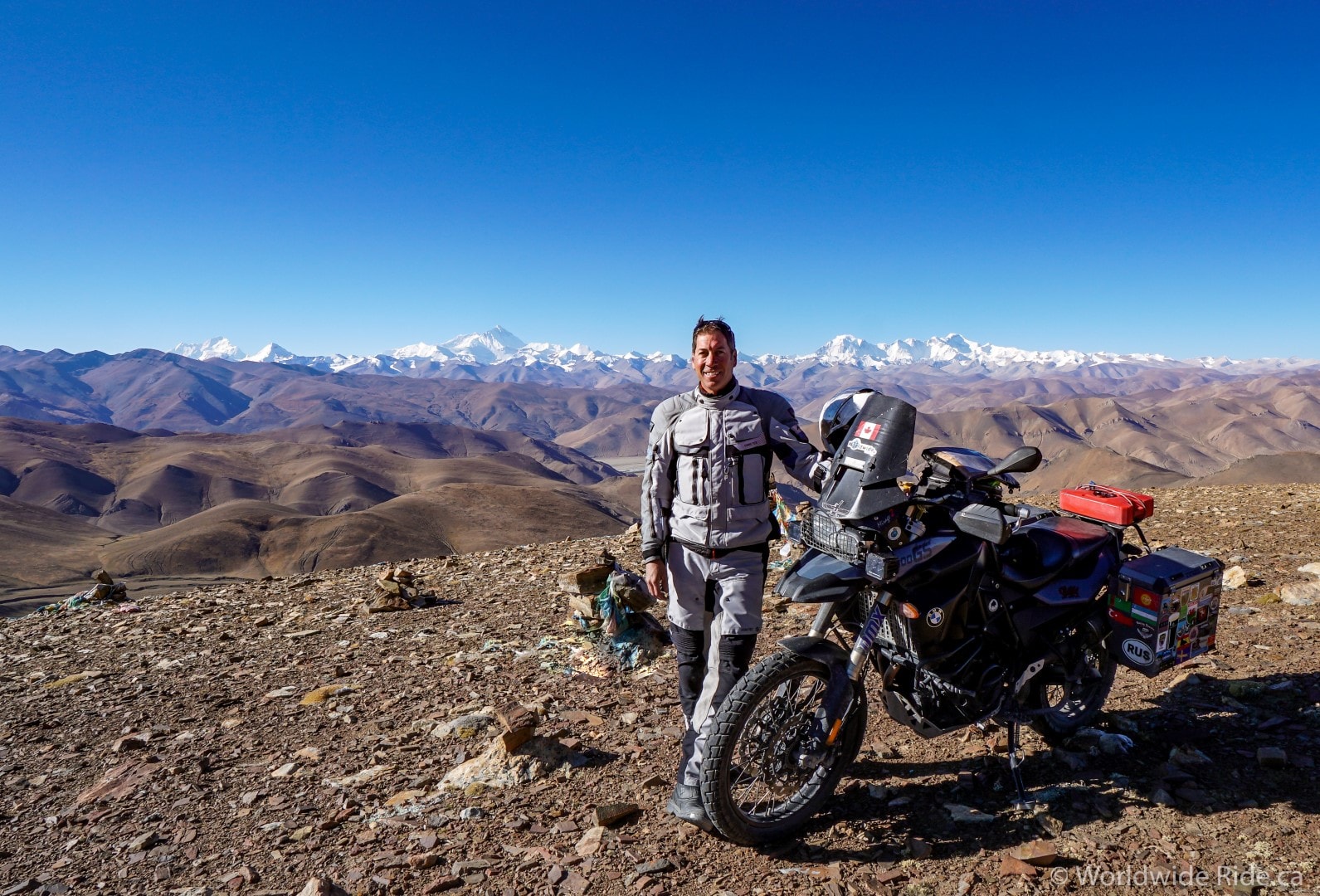 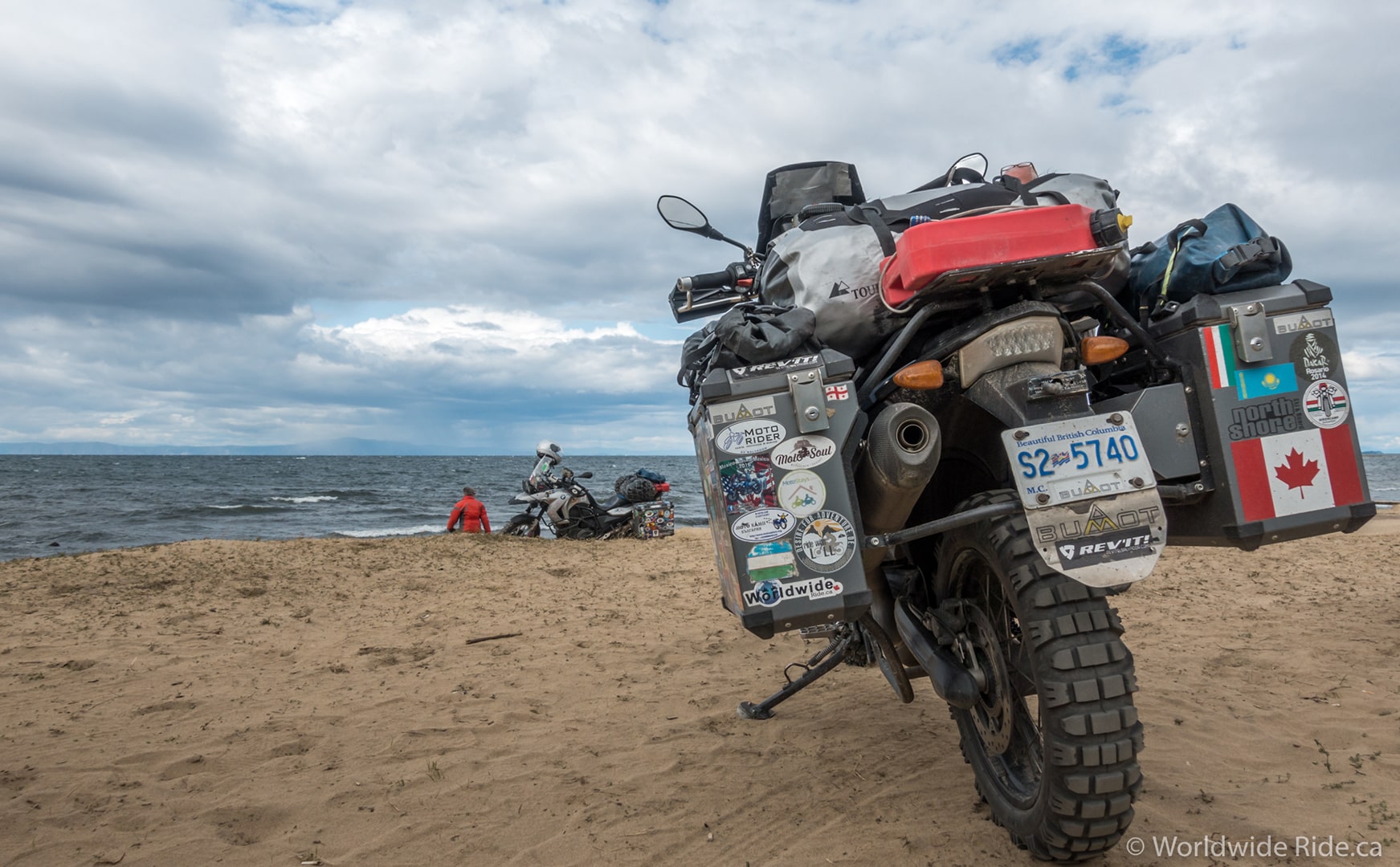 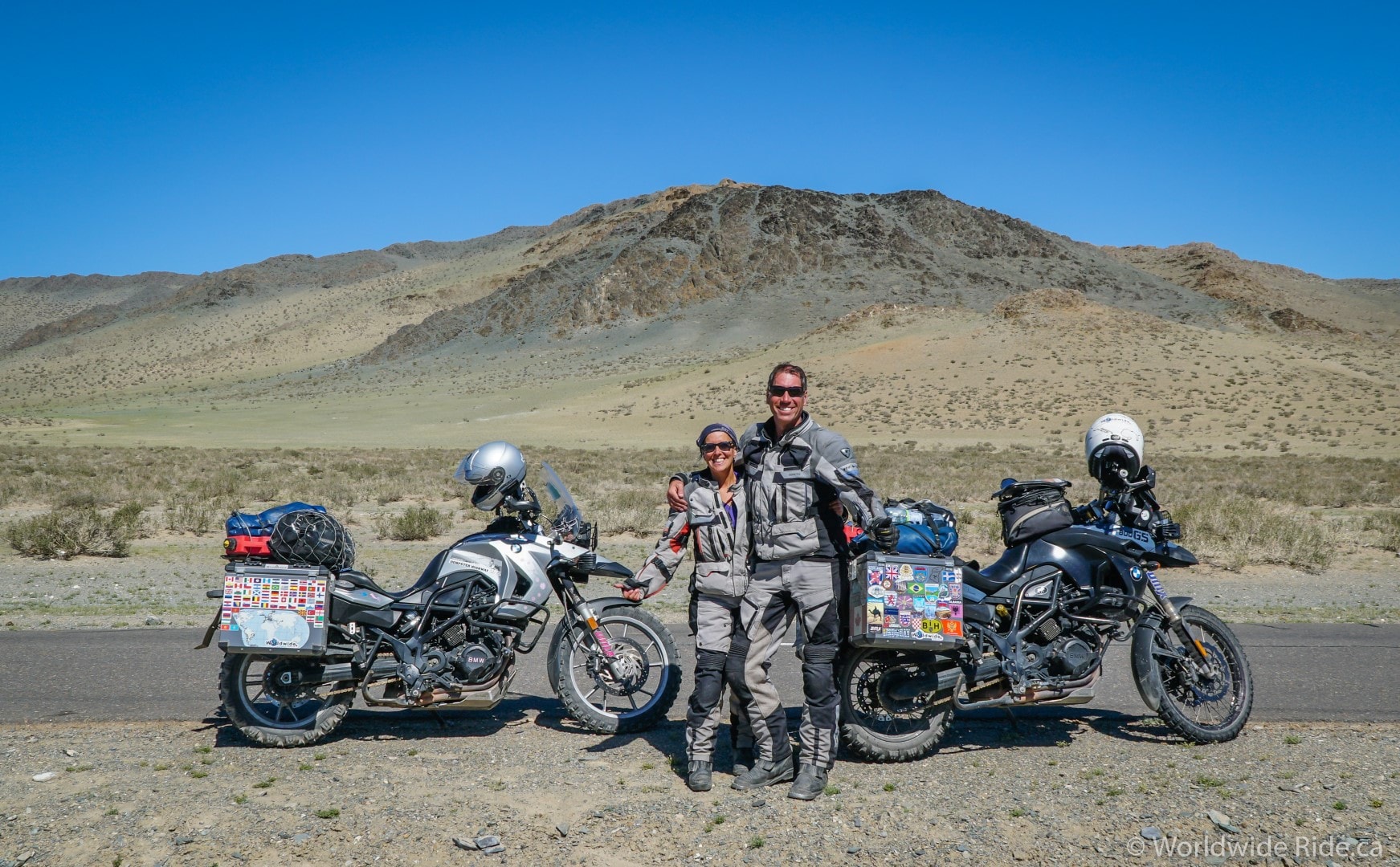 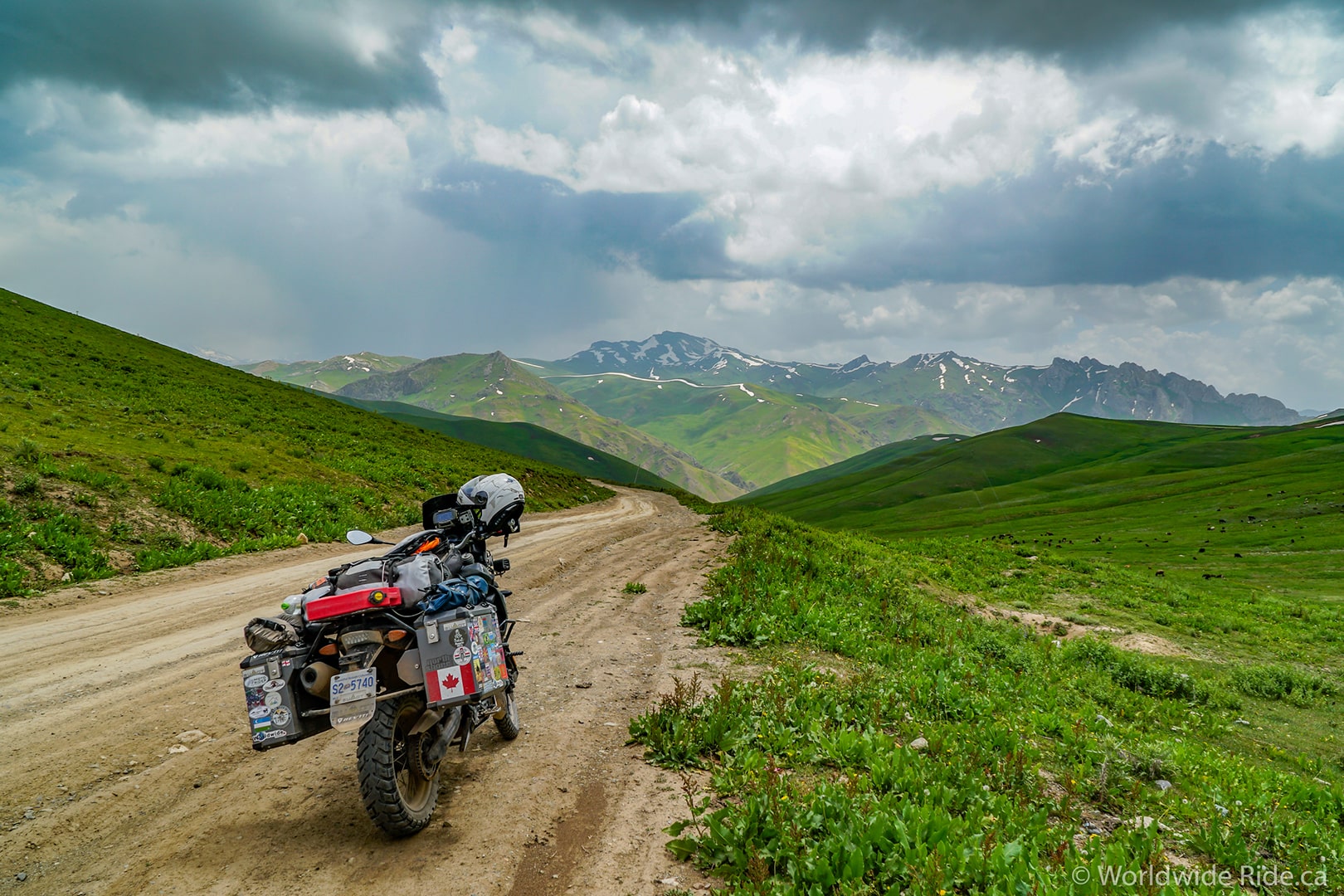